If oak is the king of trees, as tradition has it, then the white oak, throughout its range, is the king of kings.”    - 20th century naturalist Donald Peattie 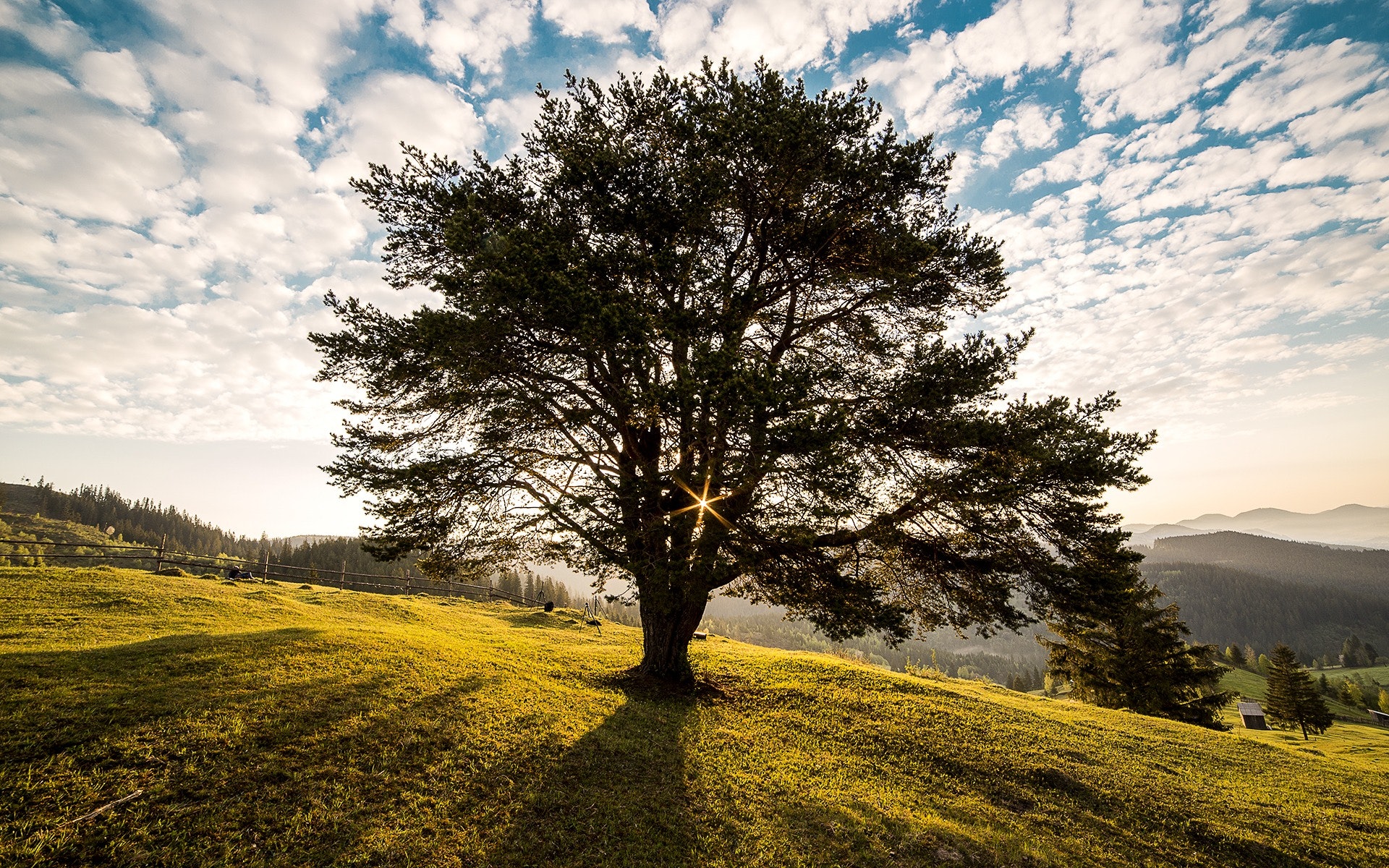 Throughout history, the oak is a common symbol of strength and endurance and has been chosen as the national tree of many countries. From Greek mythology to the Norsemen and many more, the oak was sacred and important. In the United States, a member of the US Army or Air Force earns multiple awards of the same medal, then instead of wearing a ribbon or medal for each award, he or she wears one metal representation of an “oak leaf cluster” attached to the appropriate ribbon for each subsequent award. There are additional ties to the white oak and US history. The USS Constitution, the oldest commissioned ship still afloat in the world, is made largely out of wood from the white oak. 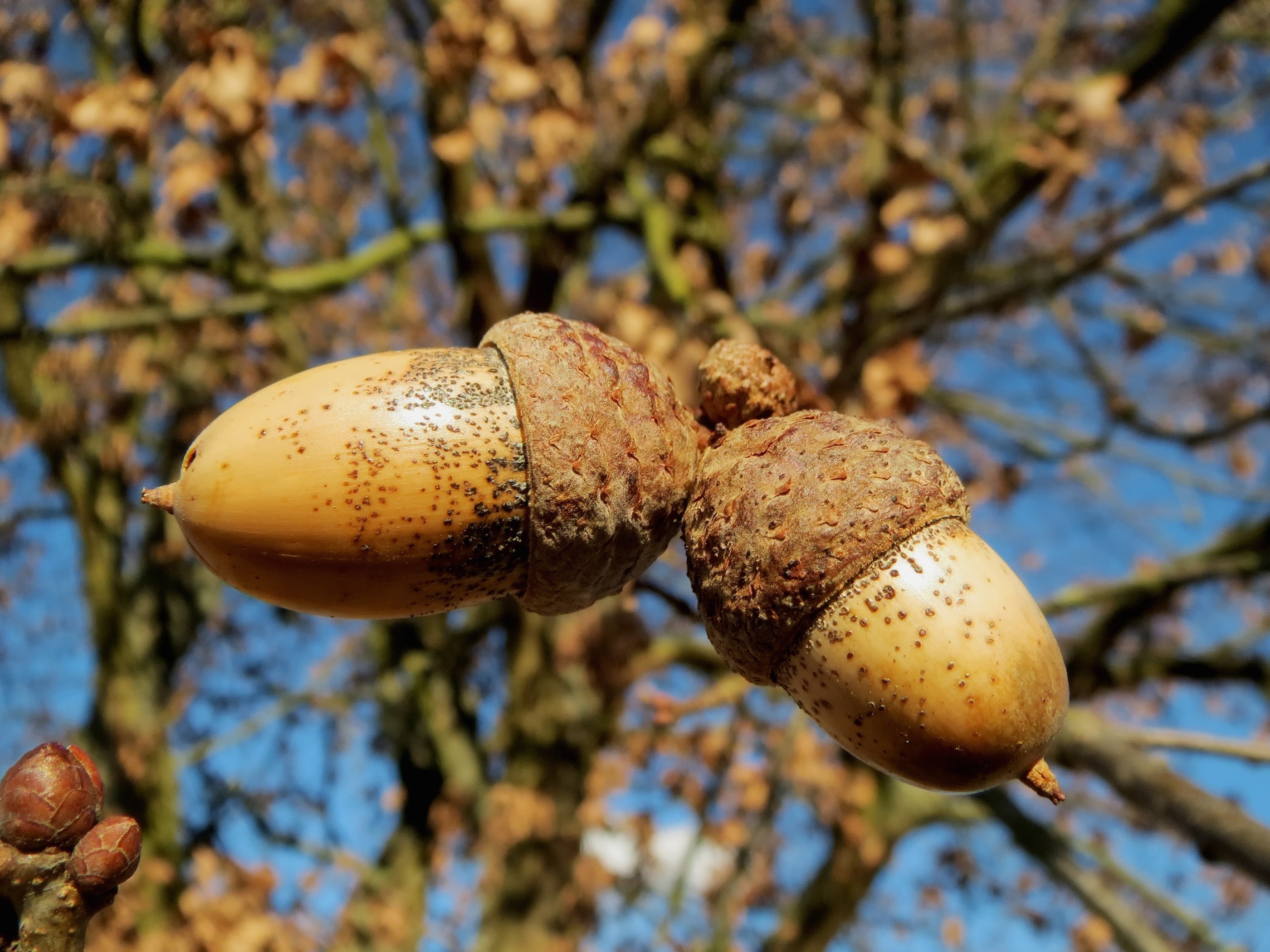 The White Oak tree is known for its large size, growing as high as 150 feet, and the“National Audubon Society Field Guide to Trees” reports that the white oak has the nickname stave oak, since the wood was integral in making barrels in the 1900’s. Being the tree of the native land, White Oak was originally used by tribes for a multitude of purposes: its acorns were used for flour, insect deposits on the tree were used as chewing gum, and fungus that grew on the bark was used for fire tinder. Today, white oak goes into products such as luxury wood flooring, furniture, beams, railroad ties, fence posts, mine timbers, ships, and caskets and whiskey barrels.

To summarize, Oak is an integral part of many cultures around the world and we can undeniably say that there is a little bit of Oak in our everyday 21st century life.